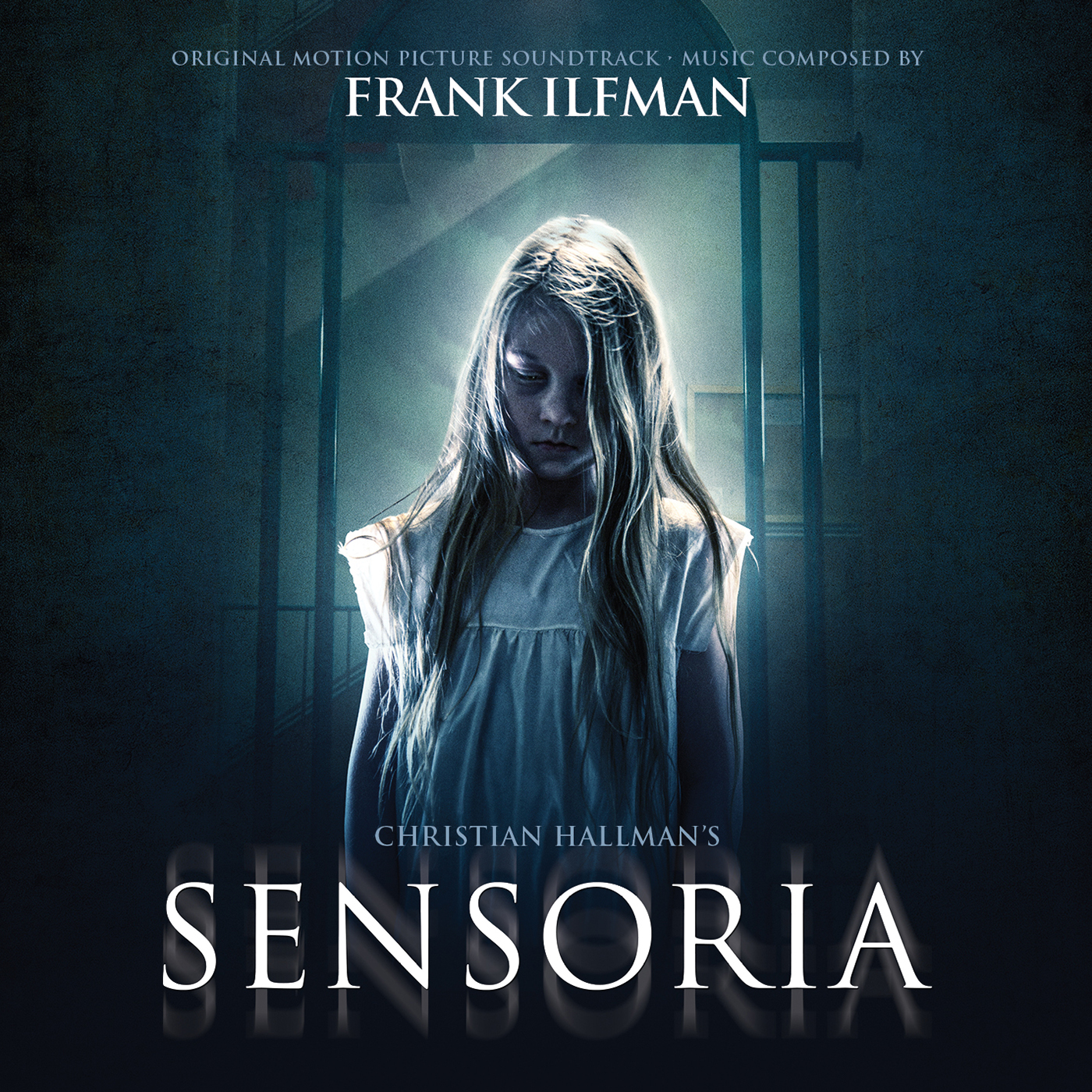 The original soundtrack (OST) for SENSORIA has been released through Screamworks Records.

The music is produced and composed by the amazing Frank Ilfman, the composer of the Saturn Award-winning score for the breakthrough thriller Big Bad Wolves. His latest project, Sensoria is a classic haunted house psychological horror where memories of the past unravel disturbing things about the present. Co-written and directed by Swedish filmmaker Christian Hallman, the story follows the life of Caroline (Lanna Olsson), a woman in her late thirties who has lost everything and is searching for a new beginning. She moves into an old apartment and starts to realize that she is not as alone as she thought she was…

“Christian was very clear that he wanted a very old school score feel, something in the likes of Rosemary’s Baby, The Omen and even some of the old Hammer films, but still give the sense of modern day and the now” recalls Frank Ilfman about the score. “Beside the main theme that we hear during the ‘Opening Titles’, we also needed to have a few secondary themes for some of the main characters that we meet during the film. However I also wanted something that will connect everybody to this haunted apartment, so I used an old music box doubled with an old 19th century instrument called dulcitone, harp and piano to create a very specific feeling of being haunted.”

The CD is a limited collectors edition and can be bought here.

A digital version of the soundtrack is available on:
Spotify
Amazon
iTunes