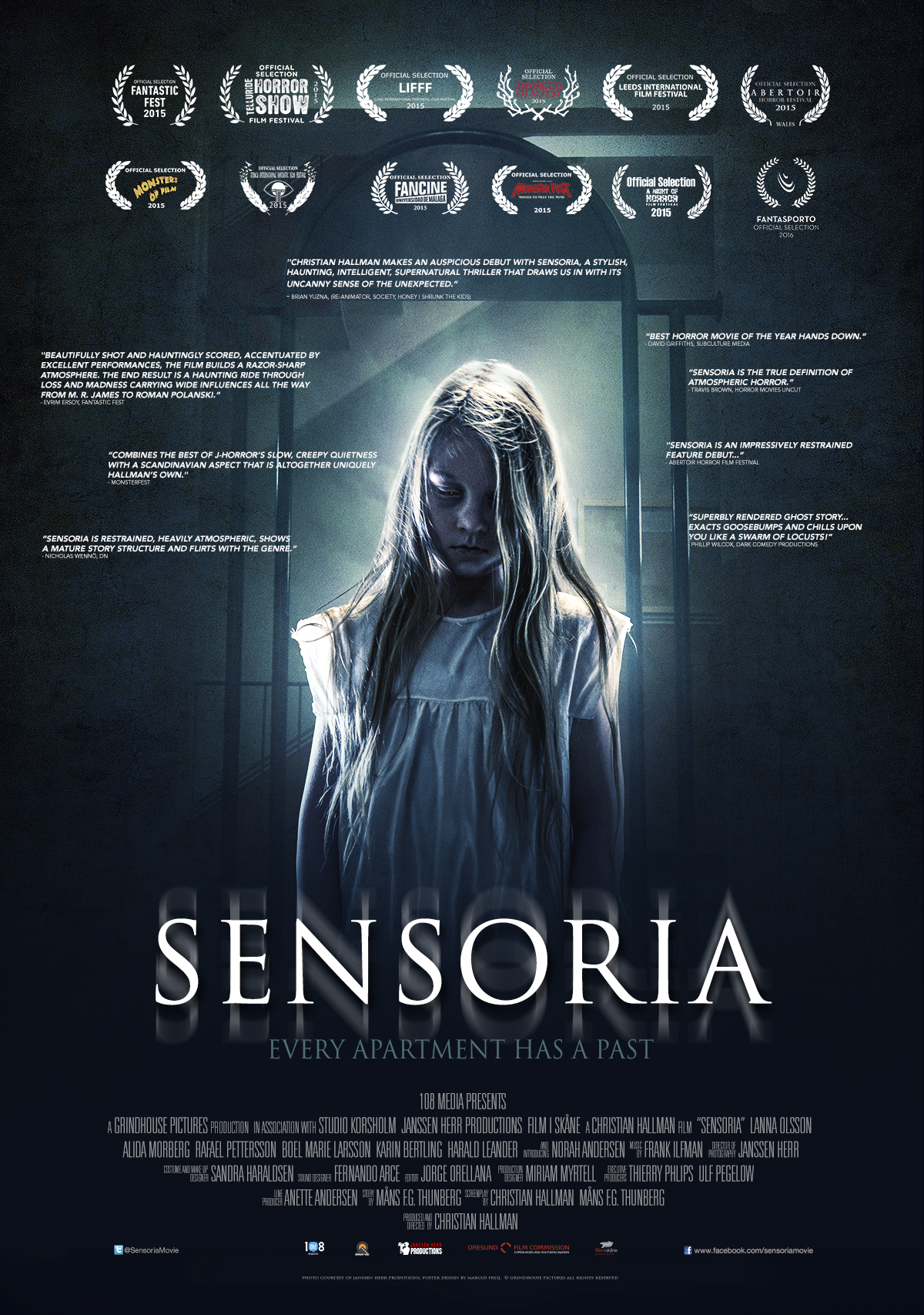 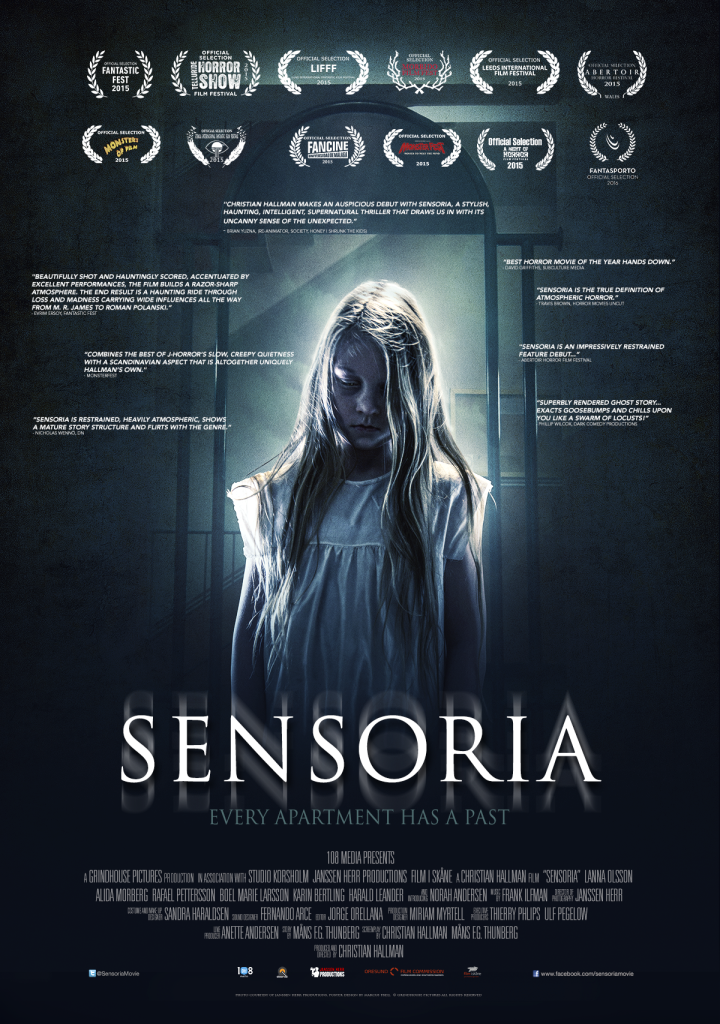 Every apartment has a past…

“Sensoria” follows Caroline, a woman in her late thirties, who has lost everything and is searching for a new beginning. She moves into an old apartment and starts to realise that she is not as alone as she thought she was.

The film is completed. World Premiere at Fantastic Fest Sept 27, 2015.